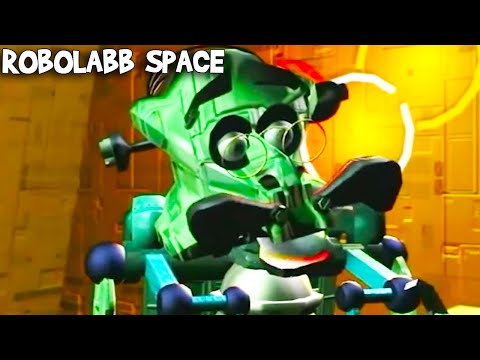 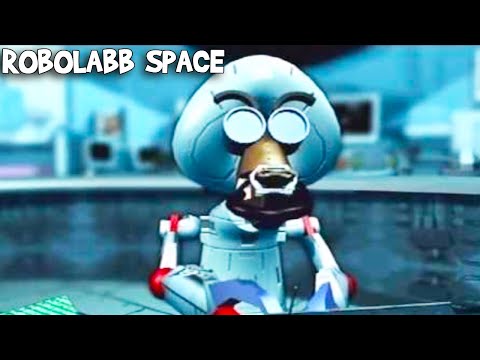 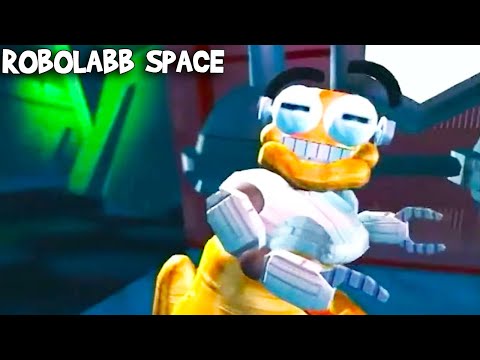 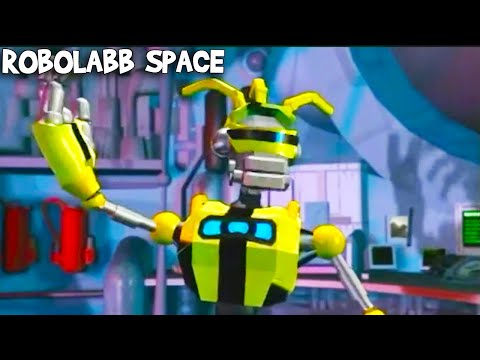 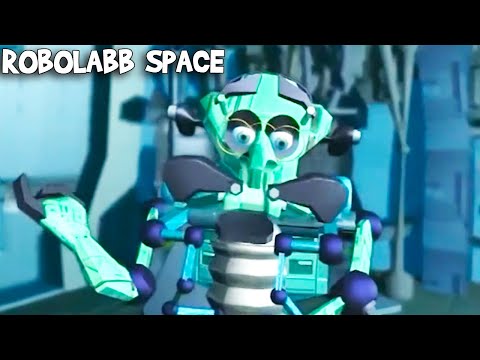 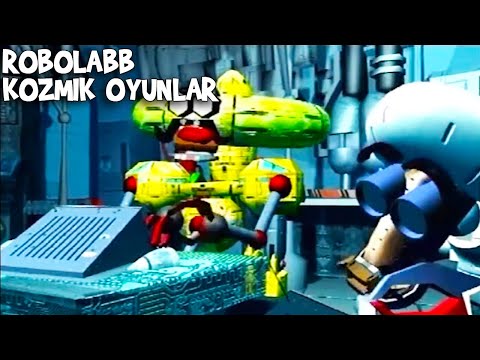 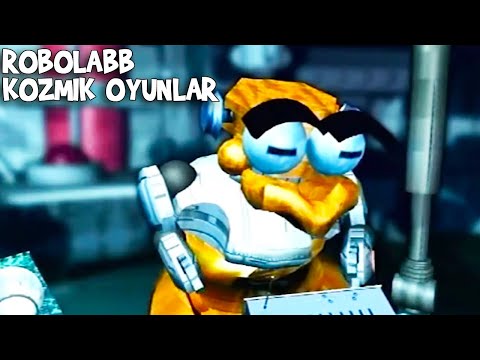 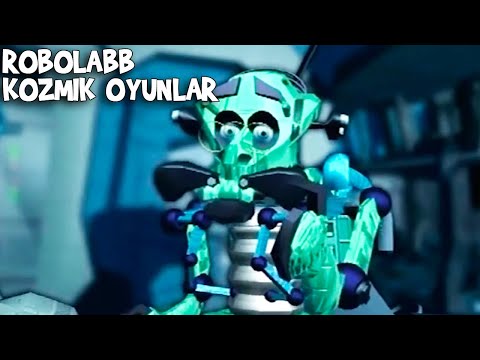 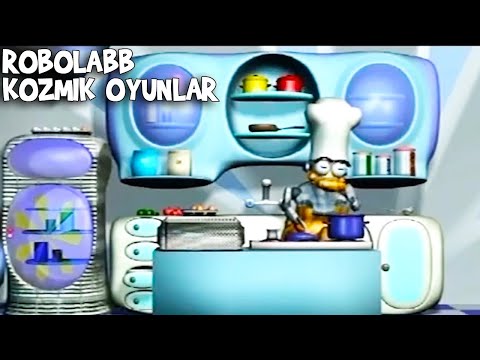 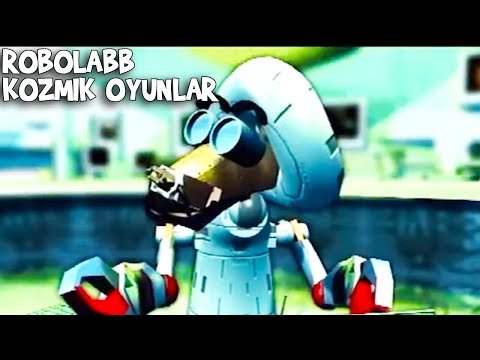 One of the innovative animation projects, Robolabb was first started as a feature film. Then, it was shifted to the TV series media and two series of 52 episodes of 26 minutes were produced. "Space Jokers" and "Cosmic Games" were done mainly with artificial intelligence where a written scripts were turned into half hour series within a few seconds.

PIKO’S ISLAND
6 friends that live on an island pass their time...

CAPTAIN CASH
Interactive TV game where children can call the station over...